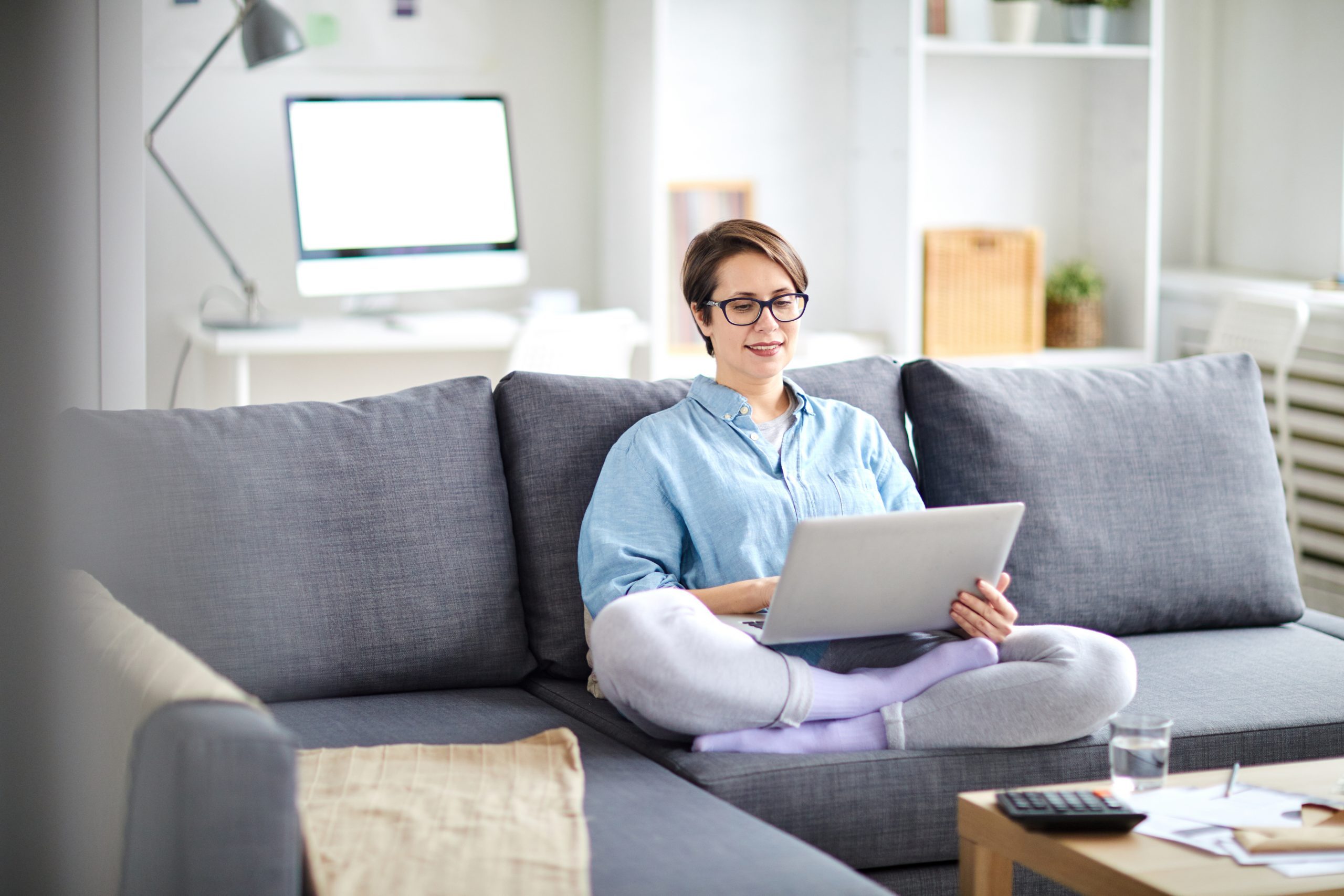 Trend 1: Home prices are holding up

The federal stimulus has been crucial to propping up the housing market. The largesse has included unusually generous unemployment benefits and mortgage forbearance that allows borrowers to skip payments for up to a year. In addition, the Federal Reserve has stepped up its purchases of mortgage-backed securities, a move that has helped to push mortgage rates to new lows.

“We’re not seeing home prices drop too substantially just yet because of all of these federal programs,” says Brodie Gay, vice president of research at Unison Home Ownership Investors.

However, it’s unclear how long home prices will keep rising. CoreLogic predicts a 6.6 percent decline in home values from May 2020 to May 2021 as economic reality catches up to the housing market.

Trend 2: Americans are migrating to the suburbs

Around the country, real estate brokers and lenders report strong buyer interest in suburban neighborhoods and only tepid activity in the densely populated city centers that had been hot over the past decade. In the early days of the pandemic, urban dwellers — at least those who had the flexibility to move — looked to the suburbs as a way to socially distance. If office workers stop going into offices for good, many of them could decide they prefer a bigger house in a less-congested neighborhood.

Mortgage rates fell to record lows in June. Then they fell more in July. The average 30-year fixed-rate mortgage cost just 3.31 percent (including points) as of mid-July, according to Bankrate’s national survey of lenders.

Many economists expect mortgage rates to remain low and possibly trend lower. “Everyone is forecasting rates are going stay like this year and all the way through the next,” says Mark Fleming, chief economist at title insurer First American Financial. Low rates increase buyers’ purchasing power, although they also drive up home prices. Meanwhile, lenders are flooded with demand from homeowners looking to refinance. With the economy still weak and Treasury rates at rock-bottom levels, low mortgage rates are here to stay.

3 tips that will save you time and money

If your mortgage is one of them, or if you’re about to buy a home…

The importance of raising your credit scores high.

Mortgage interest rates are near historic lows. Yet if you want to take advantage of…

The Pros and Cons of Moving to an HOA Community

Thinking about moving to a home with a homeowners association? You should consider all the…

Archives
Categories
Begin your home loan process today! Our mortgage advisors are standing by.
Request a free personalized rate quote.
REQUEST A QUOTE
The Department of Financial and Professional Regulation (Department) evaluates our performance in meeting the financial services needs of this community, including the needs of low-income to moderate-income households. The Department takes this evaluation into account when deciding on certain applications submitted by us for approval by the Department. Your involvement is encouraged. You may obtain a copy of our evaluation. You may also submit signed, written comments about our performance in meeting community financial services needs to the Department.