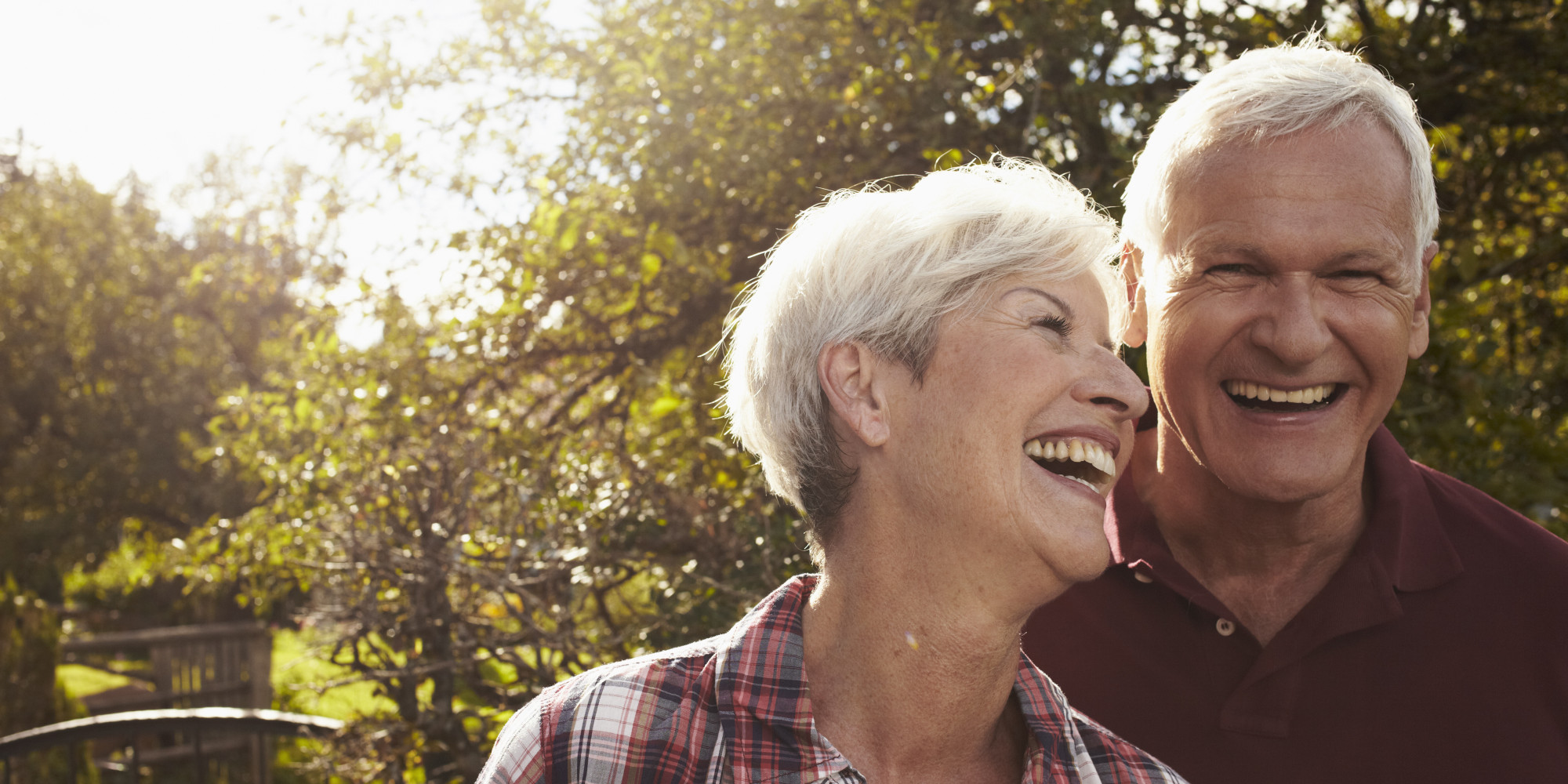 As we get older frugality increases. As people reach an age for retirement, it’s common to get rid of all those things that we no longer need including personal items, all extra expenses, and oversized hard-to-manage properties.

For years, the average American retiree has charted a predictable course through retirement, choosing smaller, more manageable homes, condos or retirement communities built for people aged 55-plus. Why pay for taxes and upkeep on a home that no longer fits you?

Things have changed in the last few years, however, and a new trend has emerged.

Rather than downsizing or right-sizing, retirees are starting to upsize. They are moving to bigger homes in their golden years.

According to a recent Merrill Lynch and Age Wave retirement study of more than 3,600 respondents, 49% of retirees didn’t downsize in their last move, and 30% actually ended up moving into larger homes.

And they are doing it for all sorts of reasons — from finding a home that better suits them to buying a home with room for a live-in parent or visiting family members. This change marks the first time such a significant majority of retirees have gone against real estate norms.

2020 was a record-breaking year for interest rates, specifically those tied to mortgages. Over the last 12 months, interest rates have hit an all-time low 16 different times. They fell to a three-year low of 3.51% at the start of the year, and home sales began to surge. The strength of the stock market is always a factor. We’re nearing the end of a bull market that’s lasted about a decade. Ever since the 2009 financial crisis, market performance has moved upward at a steady and predictable pace. In 2009, the intraday low fell to a gut-wrenching 666 but has since regained more than 300%, making this the longest growth-oriented market since the 19th century.

For recent retirees or those about to reach retirement age, this protracted period of exceptional market performance has given them a surplus of investment income. 57% of existing homeowners did some form of remodeling to their home during the pandemic, marking a clear increase in at-home spending, according to recent research from Consumer Specialists and the Home Projects Council.

With extra expenses like travel and dining out sidelined for the foreseeable future, retirees are more willing to increase their existing property’s size and livability or move to a bigger space altogether. A growing number of recent retirees have decided to match pace with their children rather than scaling back. A recent study found that 19% of retirees directly say they desire a more prestigious home as a significant motivating factor for upsizing.

We all know life is short, so apparently, for some, long-term happiness is the goal. It has taken many retirees a lifetime to realize, but now that they have adequate savings and investments, personal property has become much more important.

We’re seeing a profound shift in the way our nation’s aging population thinks and views the world. One of the ways that manifest is through changing real estate habits.

If upsizing is your intention — or even just a remote possibility — you should plan for it as far in advance as possible in order to preserve your nest egg and ensure that your retirement is prosperous over the long haul.