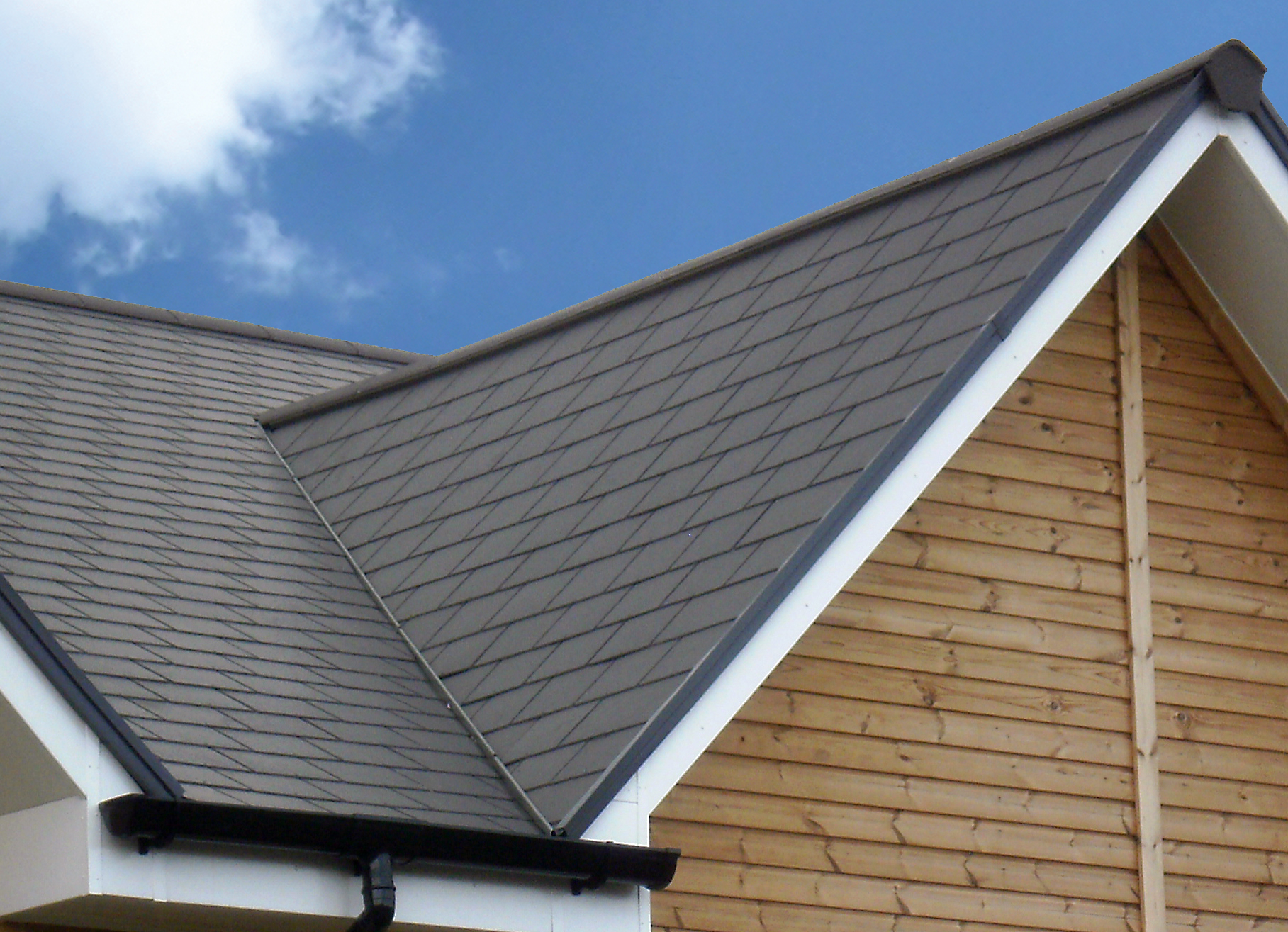 Here are trends we see on the horizon in the upcoming month.

The day after the 2016 election, mortgage rates began to rise – fast.

So fast, in fact, that many home buyers and refinance candidates were suddenly priced out of the market.

When Trump won, markets had to change gears quickly. Investors decided the next four years would be more friendly toward business. Rates rose on hopes of an improving economy.

We see a similar scenario teed up for November 2020. Biden is the expected winner. But polls could prove ridiculously unreliable, as they did in 2016.

A Trump win could set up a scenario in which mortgage rates jump. We could lose all the mortgage rate improvements seen in 2020 and more.

Don’t want to risk your homeownership or refinancing dreams? Then it’s time to lock.

What would a viable COVID vaccine do to mortgage rates?

There’s another massive risk to mortgage rates. A vaccine for COVID-19.

A safe, effective vaccine would be a huge win for humanity. But mortgage rates would be the biggest loser.

The coronavirus is solely responsible for 2020’s steady interest rate declines. Worldwide economies are struggling with the new socially-distant reality. A vaccine could help things go “back to normal” and markets would rally.

Governments could withdraw stimulus programs and people would go back to work.

Unfortunately, the chance of a widely available, safe, and effective vaccine in the next six months is small. These things take time to develop. And, even if it’s available, many people will refuse to get a newly minted vaccine.

Or an even worse scenario: the vaccine proves unsafe for a significant segment of the population.

This would set us back to square one: social distancing, businesses closed, and entire industries on the brink of bankruptcy.

So we think that rates will come crashing back down even if a vaccine is introduced next year.

Despite all the risk to rates these days, the Federal Reserve will do what it can to keep rates low.

The group recently reinforced its long-term strategy of suppressing rates for years — until at least 2023.

The rate-friendly stance is a boon for mortgage shoppers.

This “new Fed” has a very different philosophy compared to the Fed of early 2020, despite no change in leadership. The coronavirus pandemic made the group ultra-accommodative to low-rate policies to help boost the blind-sided economy.

The Fed is willing to let its policies drive inflation above 2 percent for extended periods — a break from its staunch 2-percent-max goal. That means it will keep rates low even after its economists see solid signs of inflation.

The group has transformed from an inflation-fearing body to a recession-fearing one.