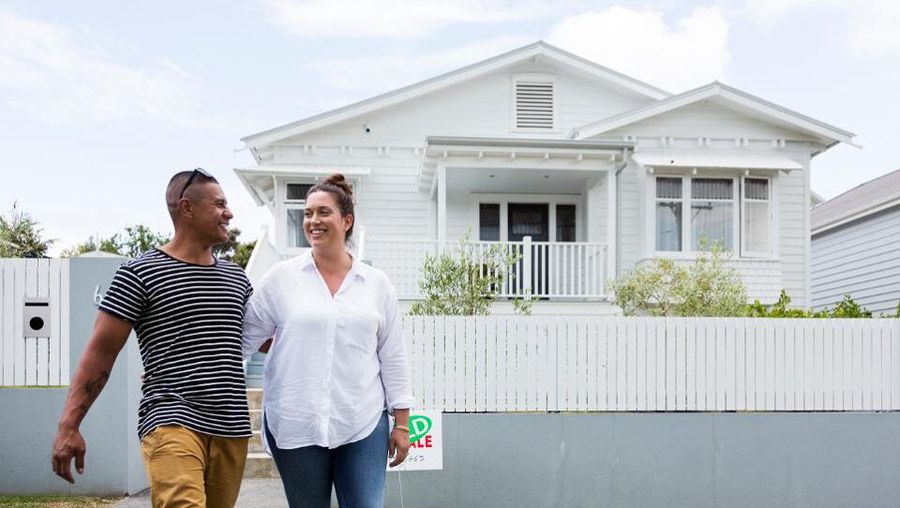 Why did interest rates fall in the first place? The short answer is that COVID is still driving uncertainty in financial markets. (More detail on this below.)

Yet recovery is forging on — creating a push and pull between pandemic concerns (which force rates down) and economic optimism (which generally means higher rates).

So, should you expect lower rates in May?

Possibly — but if they do happen, it will likely be a blip in an overall upward trend. We wouldn’t advise banking on lower rates for a sustained time.

In fact, rates for some borrowers have already risen. Reports with more up-to-date numbers than Freddie Mac put average rates above 3.20% on the same day as Freddie’s recent low.

If you’re ready to lock a rate, sooner is better than later.

Why did mortgage rates fall in April?

In April, we were keeping an eye on a number of big economic reports: jobs and unemployment, inflation, and retail sales.

These reports are key indicators of how the economy is faring. And they can have a sizable impact on mortgage rates.

As predicted, this month’s reports have been booming.

Jobless claims are down; retail sales got their biggest boost in a year while the services sector saw its strongest growth ever; and inflation rose more than expected as demand for goods and services continued to accelerate.

And yet — mortgage rates fell.

That’s the exact opposite of what should happen in a ‘normal’ market. So what’s going on?

The simple answer is that this is not a normal market. COVID is still in the driver’s seat.

Around the same time we saw those strong inflation numbers – which could have caused a rate spike – concerns were mounting around potential side effects from the Johnson & Johnson vaccine.

Then the CDC and FDA officially put the J&J vaccine on pause, potentially slowing vaccine rollout across the U.S. (Although President Biden still believes there’s enough supply to get every American vaccinated by the end of May.)

Meanwhile, COVID cases are still high, even rising slightly as states begin to reopen more broadly. And concerns about new variants mean we’re far from being out of the weeds entirely.

Although the outlook has “brightened substantially,” as Fed Chair Powell said on 60 Minutes, “the principal risk to our economy right now really is that the disease would spread again.”

Expect the unexpected — but don’t wait for it

Continued pandemic risk means that for the foreseeable future, we can’t expect markets to behave like normal.

We’re still expecting higher rates throughout the year as the economic recovery is imminent.

Some agencies even predict 30-year rates as high as 3.65% by the end of summer.

However, COVID has been and continues to be unpredictable. Further vaccine delays or the spread of variants could drag down economic growth. And that could create spells of lower rates in the short-term.

As we said above, though — don’t count on it. Rates are far more likely to go up in May and the following months.

Below are some of the most common questions about mortgage rates.

What are current mortgage rates today?

Mortgage rates as a whole are still at historic lows. But individual rates fluctuate based on market conditions and your specific situation. For instance, someone with a high credit score will get a lower rate than someone with a low score.

Will mortgage interest rates go down in 2021?

Mortgage rates are more likely to rise than fall throughout the rest of 2021. According to our survey of major housing authorities such as Fannie Mae, Freddie Mac, and the Mortgage Bankers Association, the 30-year fixed-rate mortgage will average around 3.31% through 2021.

Can you negotiate a better mortgage rate?

Yes. Lenders have the flexibility to drop their rates and fees. Often, you must approach a lender with a better offer in writing before they will lower their rate.

Historically, it’s a fantastic mortgage rate. But, rates are currently hovering lower than this for well-qualified applicants. The average rate since 1971 is more than 8% for a 30-year fixed mortgage. To see if 3.5% is a good rate right now and for you, get 3-4 mortgage quotes and see what other lenders offer. Rates vary greatly based on the market and your profile (credit score, down payment, and more).

Which mortgage company has the best rates?

Most companies have similar rates. However, some offer ultra-low rates to gain market share. Others have lower rates for FHA than conventional, or vice versa. The only way to know if your company is offering the lowest rate is to get quotes from various lenders.

How much does 1 point lower your interest rate?A point is a fee equal to 1 percent of your loan amount, or $1,000 for every $100,000 borrowed. Your interest rate could drop a quarter to a half a percentage point or more for each point paid. However, that can vary depending on the lender, loan characteristics, and borrower profile.
How can I avoid paying closing costs?

You can 1) request a lender credit; 2) request a seller credit (if buying a home); 3) increase your mortgage rate to avoid points; 4) get a down payment gift (which can be used for closing costs); 5) get down payment assistance.

What do 10-year Treasury bond yields have to do with mortgage interest rates?

Treasury yields and mortgage rates are not directly linked, but they are strongly correlated. 10-year Treasury yields and 30-year fixed mortgage interest rates tend to move in lock step with one another. That’s because both products are bought on the secondary market by the same types of investors.

Why do interest rates decrease during times of economic volatility?

Can I refinance even if my home is in forbearance?

If you entered into mortgage forbearance because of the coronavirus pandemic, you may be able to qualify for a refinance after exiting your forbearance plan. If you missed payments during forbearance, you’ll have to make three consecutive on-time payments before qualifying for a conventional refinance, according to FHFA’s rules.

What are today’s mortgage rates?

Low mortgage rates are still available. You can get a rate quote within minutes with just a few simple steps to start.